I'm a designer in los angeles, here's my story: 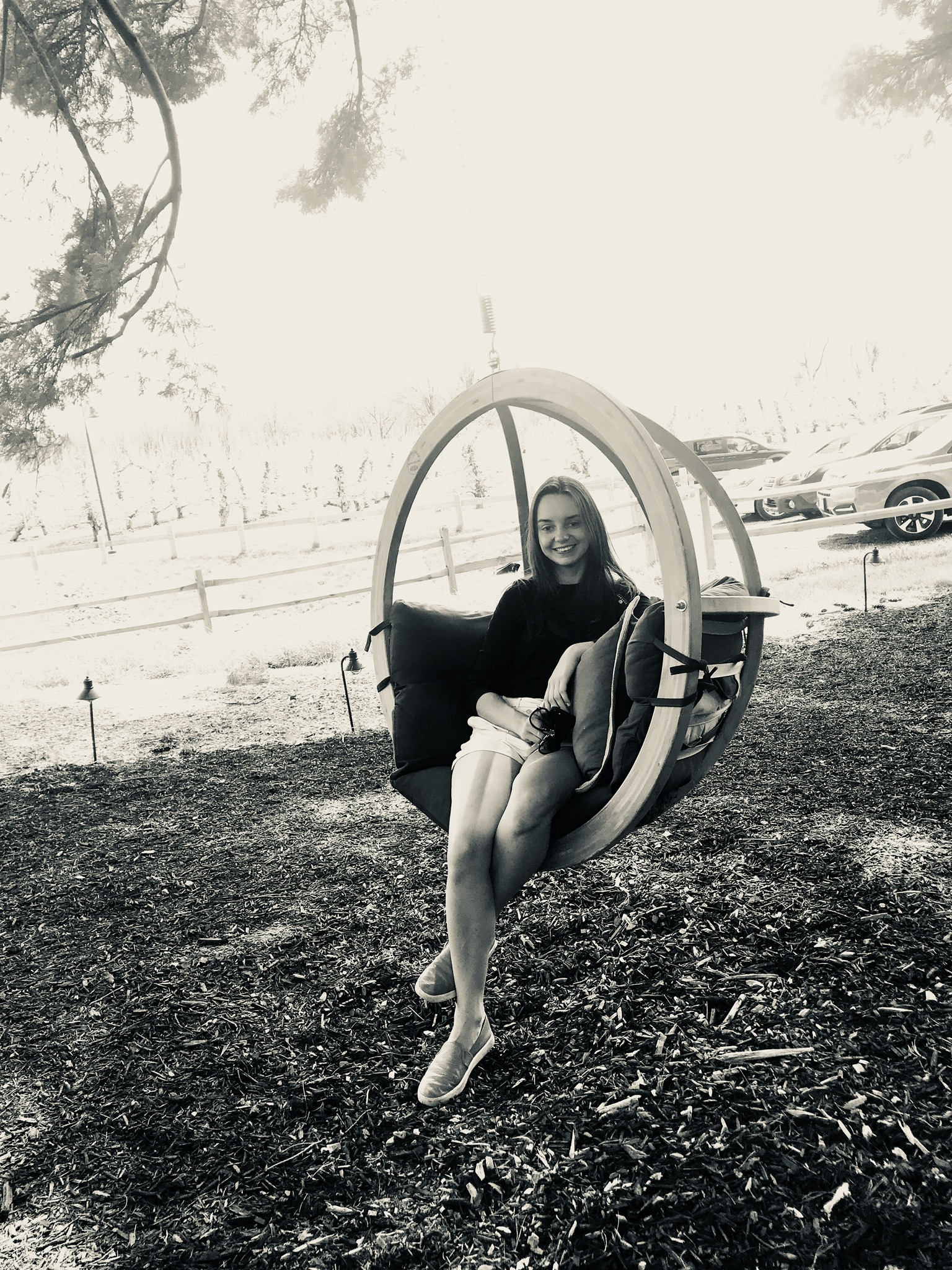 I’ve always had an interest and passion for design, but I do admit, I took the scenic route to a career in Design.
‍
I studied Media and Communications and minored in Entertainment Business at NYU and afterwards I worked on the Corporate Communications team at AMC Networks. After a few years, I moved to LA and worked at a local vintage furniture shop where I collaborated with graphic designers and our in-house photographer on creating a cohesive brand. I loved this work but I still had wanted to work in film and I eventually left for a role on the Communications team at Paramount Pictures. I instantly missed the creativity in my previous role, and it was then that I realized the work which felt most rewarding, was design, and specifically, visual design.

I began exploring fields within design and as I learned more, I was attracted to the principles of UX design: the focus on the process of iteration, the notion that everything must be done with intention, the embrace of failure as a vital step of the process and the consideration of ethics of design. While the process in its entirety fascinates me, Visual Design and UI Design resonate most: nothing makes the hours fly by like drafting a logo or looking through Pantone swatches. I have always appreciated great design and I’m excited now to sit on the other end of the table.